Posted by Gunnar Rundgren at 23:45 No comments: 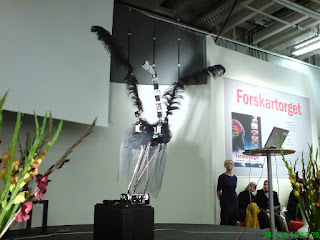 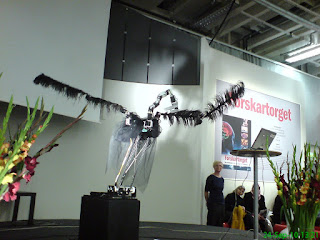 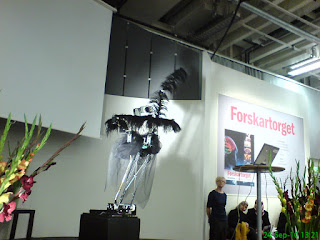 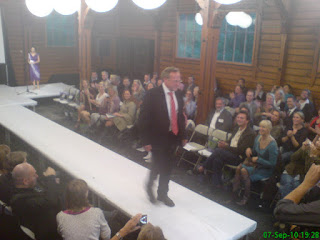 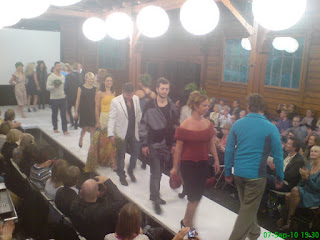 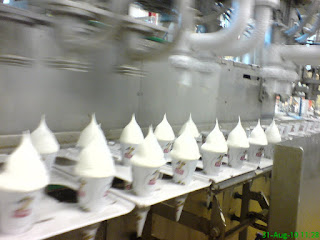 Many people speak about social capital, which can be explained as the trust, confidence and social institutions (norms) that shape the interactions between us in society (some, including myself, go further and see even the organisational forms of society as part of the social capital (i.e. the government and municipalities). I find it valueable even without trying to ascribe monetary values, but for economists and politicians it seems to have more "bite" if you can express it in dollars, euros or rubles.

The other day I was at the Bertebo conference in Falkenberg, read more at http://www.ksla.se/
where there were many interesting things. The one I wanted to highlight here is the costs of lack of social capital in Russia. Eugenia Serova, Senior adviser at FAO, said that the agri-business companies in Russia had to invest in protection of the farms and/or invest in the local communities to make people friendly for costs reaching 10 percent of the total costs. The CEO of a company engaged in farming in Russia, Black Earth Farming, confirmed that they have 500 guards on the payroll.

and the ice cream? what have they to do with this. Not much actually, but we had a studyvisit to SIA glass which is partly owned by the Bertebo Foundation that sponsor the event. And I needed some interesting picture to capture your interest....
Posted by Gunnar Rundgren at 03:20 No comments: 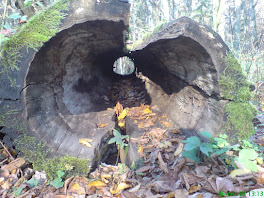 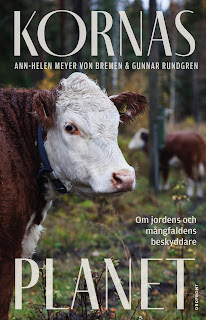